Your digital product MVP is not perfect? Good!

If there's anything COVID has taught us in the past couple of years, things can change rather quickly. Timing is crucial when it comes to developing digital products.

As a designer, this might be one of the things I struggle with the most: the notion of perfection.

Of course, I can spend days tweaking, improving a design, and making it better and better. But at what point will it be at its optimal quality? And at what point had I missed the perfect timing?

This is also a struggle I see when it comes to prioritizing features. Stakeholders tend to have their favorite "pet" feature, which they have difficulty letting go of.

But timing still seems to be one of the main features you can rely on. Think of a Real Estate investor in New York City. As much as you can still make a buck on new development (let's not talk about the ugly "slim jim" buildings, yuck), you still won't make as much profit as an investor, developer, or even just whoever owned land in Manhattan back 70 years ago.

That's because timing is critical.

As for digital products, we live in the age of low-code, no-code solutions. And even when products involve some level of complexity, we can still rely on JavaScript frameworks like React and Vue to quickly get things off the ground.

If there's anything COVID has taught us in the past couple of years (has it been two years? 😳), things can change rather quickly. So that big idea you just had and have started pouring your own money into it to make happen, can simply go away with the bite of a bat (allegedly).

But the good news is that you can get your idea to market fast and then improve feature-by-feature. That will at least guarantee to be top-of-mind for a while and will ensure an adoption base that will become your greatest leverage to raise funds and move the idea forward.

Here's one of the first versions of Google and Amazon.

I don't think I would ever sign off on these designs, so while I would be blocking the launch with perfecting the UI, folks would be "yahooying" instead of "googling" things.

Look no further if you have the most incredible idea and don't know where to start. Break the features into small chunks, figure out what would be essential for a first release, and work with people who have done that before. Experience comes in handy in these cases.

Meanwhile, I will use as much time as I am given to make things better. That's my OCD. I'll rely on the product/project manager to tell me when we have the "perfect solution, for the time being."‍ 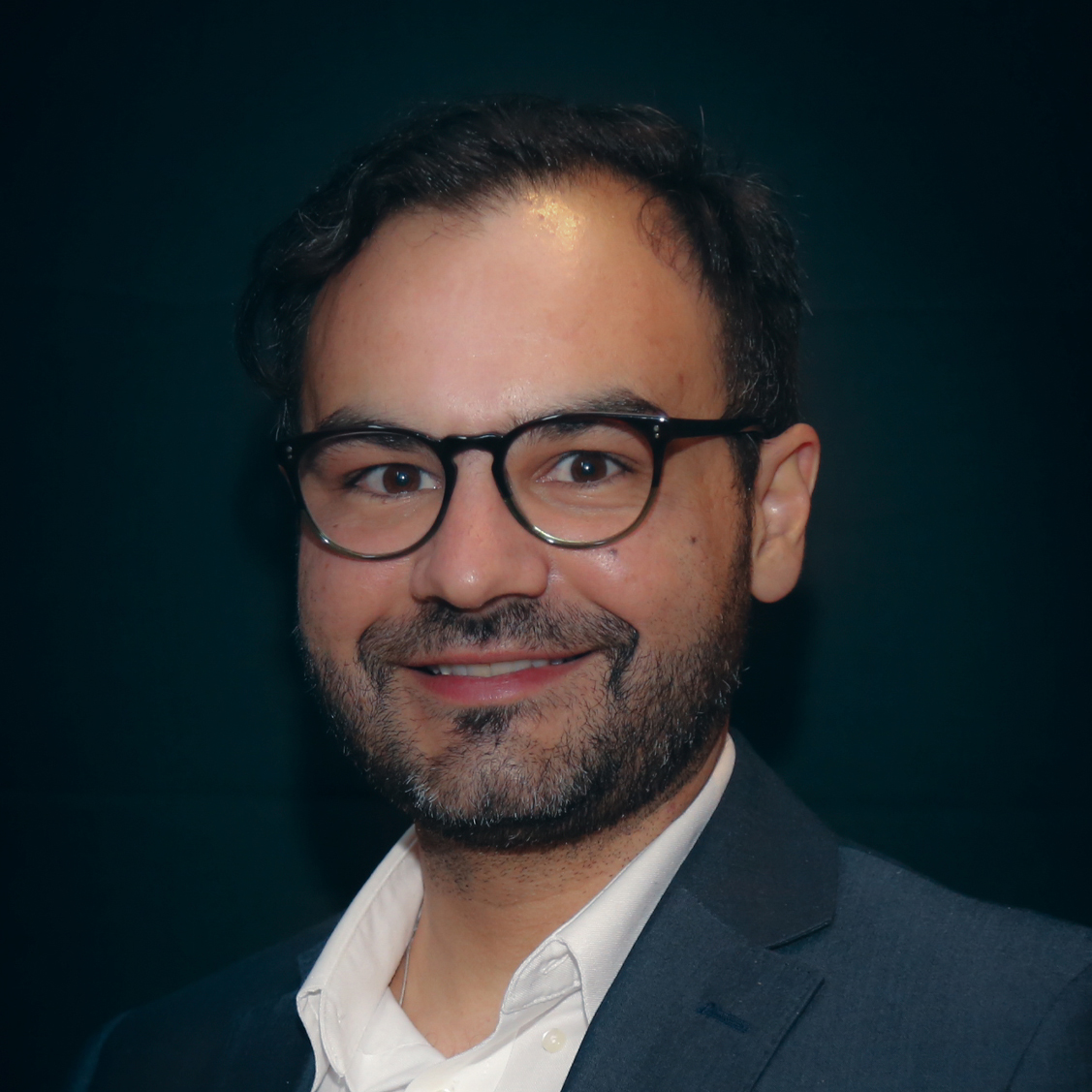 Hello! I'm
thiago
.
I am a
Head of Design
at Advanced Mankind.
Want to find more ways we can help your company?
Let's connect! 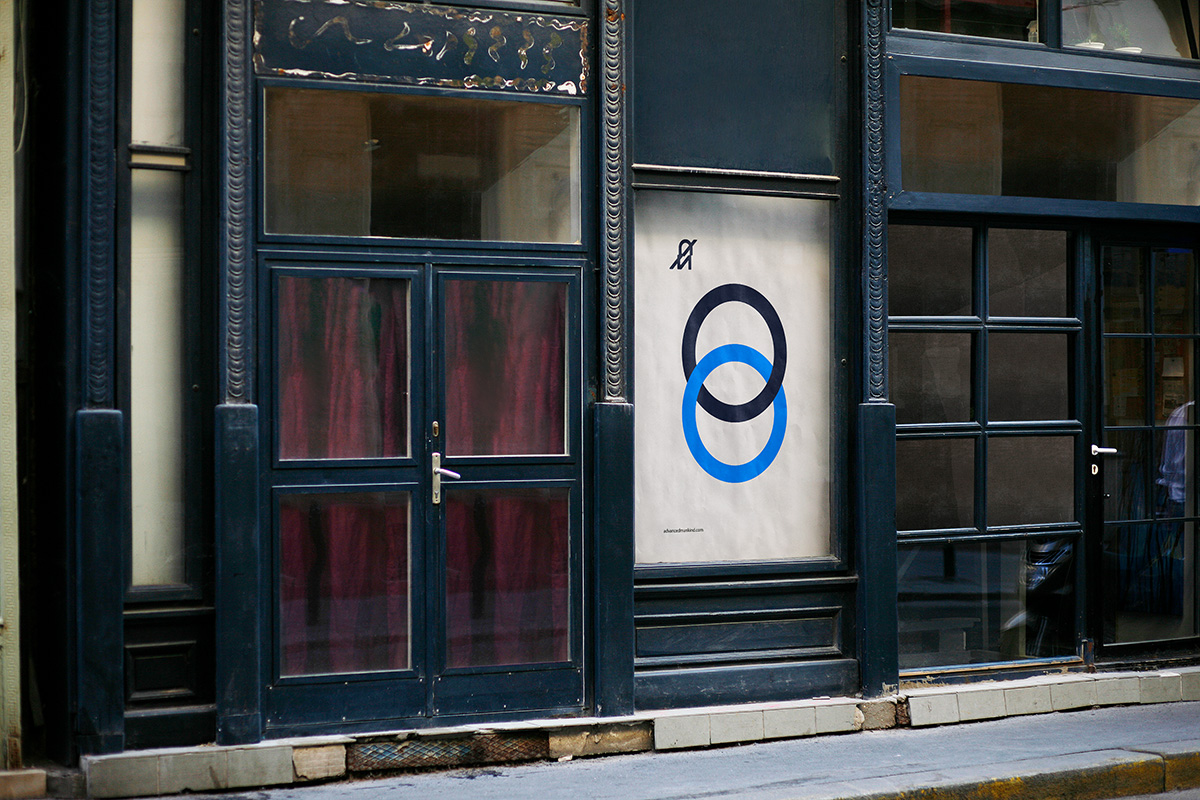 How can we help you?

Have an idea? Let’s make it happen! Have a challenge? Let’s figure out together! Send us an email and we will reach out to start a conversation.

Thank you! Your submission has been received!
Oops! Something went wrong while submitting the form.